Hacker selling US military documents online ... because someone forgot to change a default password

July 12, 2018
Sensitive military documents have been put up for sale in online hacking forums after someone forgot to change a default password, according to a security firm that discovered the breach.

Security firm Recorded Future discovered the documents for sale online and said the hacker who stole them was selling the information for the surprisingly low bargain price of between $150 and $200.

The security firm, which has reported its findings to US authorities, said it had engaged with the hacker online and found he had used a program to search for Netgear routers that use a known default File Transfer Protocol (FTP) password. He then used the default password to gain access to the routers — and some were located at military facilities.

The hacker stole the MQ-9 Reaper manual, for example, from the Creech Air Force Base in Nevada. The Reaper drones are used by the US Air Force, the US Navy, the CIA, NASA and the Customs and Border Protection agencies — as well as other foreign militaries. The hacker did not say where he got the other documents from but experts suspect they were taken from the Pentagon or a US Army official.

A spokesperson for Recorded Future said the stolen training manuals were not classified material, but in the wrong hands “could provide an adversary the ability to assess technical capabilities and weaknesses in one of the most technologically advanced aircrafts”.

The entire affair could have been avoided, however, if the IT team at the military bases had simply changed the default password.

Bleeping Computer reported that the issue with Netgear routers using default passwords has been known since 2016 when a security researcher raised the alarm about the oversight. At the time, Netgear published a support page containing information on how users could change the password — but obviously not everyone paid attention. 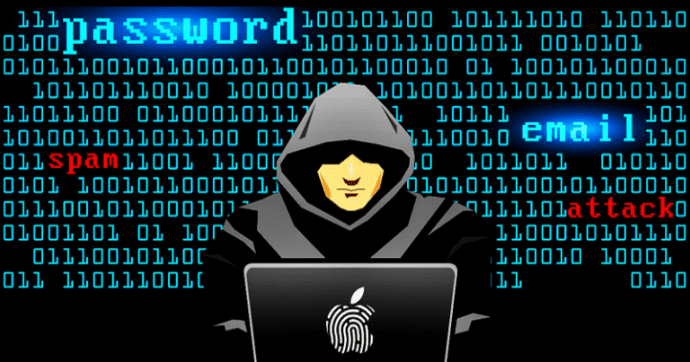 After Trump deploys secret police in Portland, 'imagine what happens if he gets four more years'

July 19, 2020
"They want to see what they can get away with before launching into other parts of the country."
by Jake Johnson
Video footage and first-hand accounts of unidentified federal law enforcement officials snatching up Black Lives Matter protesters in Portland, Oregon and throwing them into unmarked vehicles drew nationwide attention and outrage Friday, with members of Congress, human rights groups, and journalists accusing the Trump administration of deploying "secret police" to crush dissent.
"Unmarked federal agents in combat gear are pulling protesters off the street and jailing them without charge," tweeted Sen. Bernie Sanders (I-Vt.). "That is what a police state is all about. Now is the time to defend our Constitution. Now is the time to come together and defeat Trump's authoritarian policies."
Sen. Elizabeth Warren (D-Mass.) called the conduct of federal law enforcement "outrageous" and said the Trump administration "should …
Post a Comment
Read more

July 18, 2020
by Behrooz Ghamari Tabrizi
A few months after the publication of his remarkable book, Adam Smith in Beijing, I had an illuminating conversation with Giovanni Arrighi about the significance of China in world history. The late sociologist was interested in knowing more about the subject of my scholarship–modern Iran and the Iranian revolution. When he saw my puzzled face, he told me that he believes that all this apprehension in the west about Iran, is actually rooted in apprehension about China.
Arrighi thought that if there were any “mainstream” of world history, it ought to be located in the story of China, the only civilization that has shaped the world as a hegemon over many millennia with the exception of the last 250 years. The rise of the West, according to him is an aberration and China will define the future of the world history.
For China to play that role, it needs sources of energy to feed its expanding economy and a firm foothold in the world trade network. And there is …
Post a Comment
Read more