In the famous TV series, Mr. Robot, E Corp (which the central character, Elliot Alderson, perceives as Evil Corp), is an extremely powerful company that controls societies through consumer debt.

Yet, in the real world, a couple of mega multinationals could be proved even more ruthless. In another interesting report, James Corbett exposes the ultimate goal behind the merge of two of the biggest corporations in the food, medicine and agricultural sector. These are the real ECORPs:

What does a pharmaceutical giant have to gain from buying out and merging with an agrichemical giant, especially one that carries as much baggage as Monsanto?

If the connection between these corporate behemoths seems tenuous, then perhaps the key to understanding it is presented in that 1995 quote from former Monsanto CEO Robert Shapiro: “We’re talking about three of the largest industries in the world—agriculture, food and health—that now operate as separate businesses. But there are a set of changes that will lead to their integration.”

Integration of agriculture, food and “health” is the goal, and once that goal is reached the entire life support system of the human population, including all of our food and “medicine,” will be in the hands of a few mega-corporations. Indeed, the history of the production of food and pharmaceuticals has always followed the same trajectory: away from natural, abundant, locally-produced organic materials and toward artificial, scarce, factory-produced synthetic alternatives. 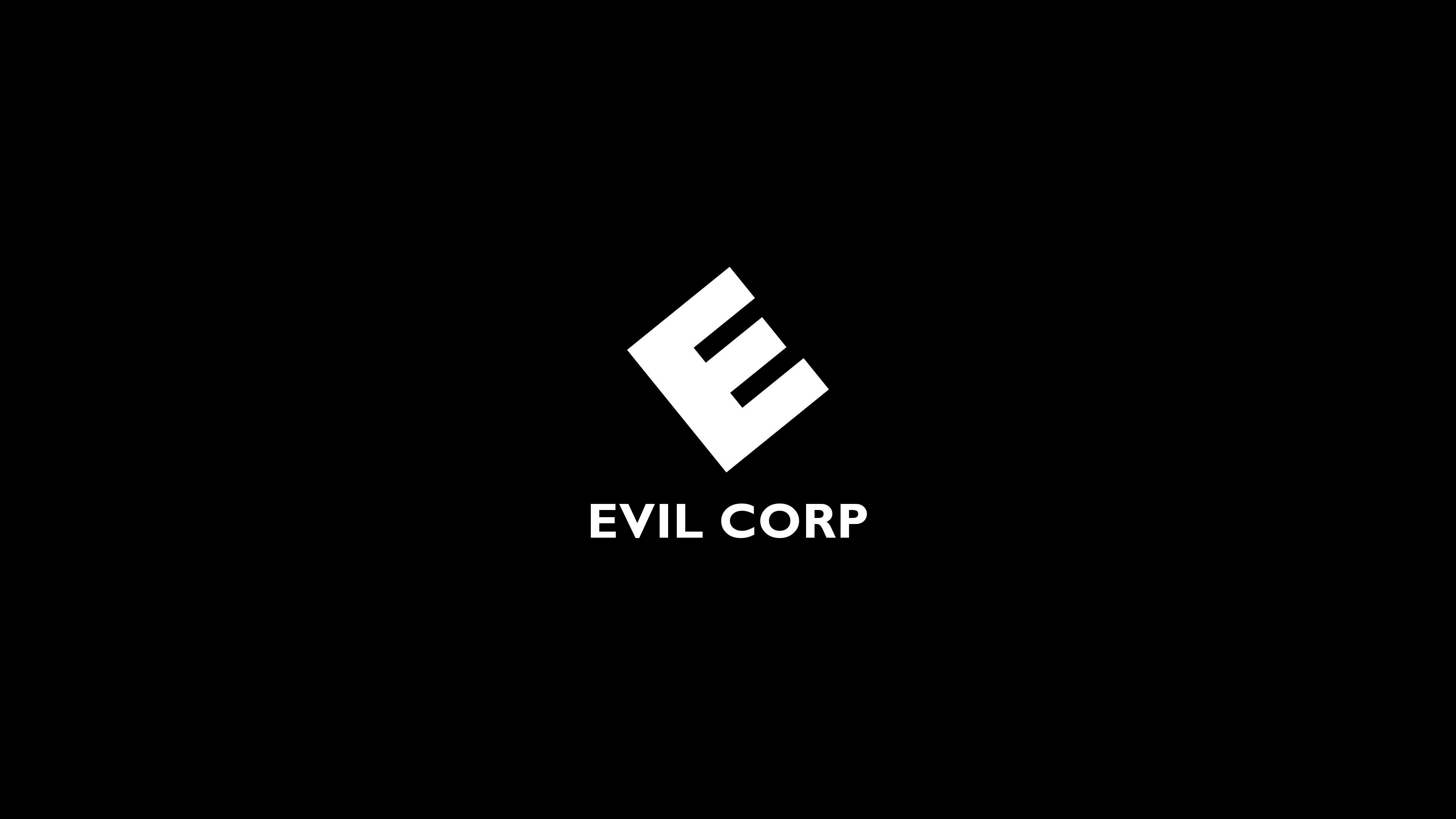 Bayer: One of the pieces of I.G. Farben’s grim (and oiligarchical) legacy; supplier of chemicals for the poison gas attacks of WWI; knowing seller of HIV-contaminated vaccines; mass murderer of bees; seller of tainted GMO crops.

And Monsanto: Dumper of toxic chemicals; proud seller of carcinogens; suer of farmers; cause of farmer suicides; suppressor of scientific dissent.

Are you feeling safe, knowing that a quarter of the world’s food supply will soon be in their combined hands?

We already wrote that, having secured the new labor force through fully automated machines, what has left for the dominant elite now, is to take all the resources. Big corporations are grabbing huge cultivable areas especially in the developing countries in order to control food production.

Oil and natural gas fields in many areas of the planet are already controlled by big private corporations, except that there are two big barriers left to deal with: Russia and China.

We see a rise of private armies that act in various battlefields, like in Ukraine, exactly because in the absence of the nation-states and the national armies, someone has to protect the natural resources and the new means of production for the dominant elite.

But when the arms industry will fully automate the new weapons, private armies will only serve as assistance to fully automated war machines. We already see the test fields of the weapons of future˙ the drones in Afghanistan, Iraq and elsewhere.

It's not accidental that the arms industries demonstrate new weapons designed to be used inside urban areas for suppression of potential riots. There will be no "outside enemy" in the future. The threat for the dominant system will come from the interior, the big urban centers. Soldier-robots will protect worker-robots and resources.

Once the elites reach the point to control all the resources and the means of production, the model will change from capitalism to global feudalism.

Yet, instead of such a Dystopian development, hyper-automation can be used for the creation of a Utopia for all the people. AI could bring enormous prosperity, not for the very few, but for the entire human population. Natural environment could also be protected with the new technologies. We are now in a very crucial turning point that will determine the future of humanity.