August 26, 2017
The WIKILEAKS Public Library of US Diplomacy (PlusD) holds the world's largest searchable collection of United States confidential, or formerly confidential, diplomatic communications. As of April 8, 2013 it holds 2 million records comprising approximately 1 billion words. The collection covers US involvements in, and diplomatic or intelligence reporting on, every country on earth. It is the single most significant body of geopolitical material ever published. The PlusD collection, built and curated by WikiLeaks, is updated from a variety of sources, including leaks, documents released under the Freedom of Information Act (FOIA) and documents released by the US State Department systematic declassification review.

A cable back in 2008, intended to point out the US intense dissatisfaction about a 9/11 documentary aired by Al Jazeera, as well as secure some assurances that the channel would broadcast "appropriate documentaries" about 9/11 in the future. 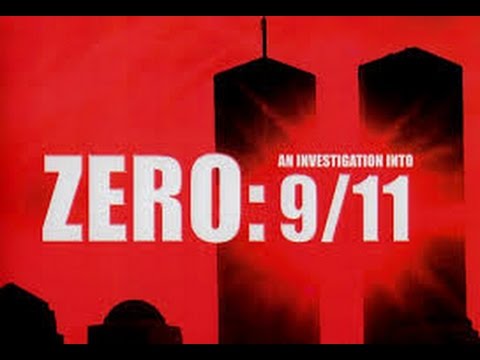 It also shows that there was a kind of mistrust between US officials and Al Jazeera top executives, with the later appear unwilling to obey to US specific 'instructions' on the issue. As written characteristically, "Contrary to the assurances of Al Jazeera Director General Wadah Khanfar (reftel), the voice-over did not discredit or offset in any way the conspiracy theories presented in the film." Furthermore, “Khanfar indicated that he had directed his staff to identify another 9/11 documentary to "balance" the first, since the first presented conspiracy theories as fact. Khanfar said he welcomed U.S. government help in identifying an appropriate documentary. However, Al Jazeera's chief of acquisitions separately told us he had received no such directive from Khanfar. And he indicated that he thought another 9/11 documentary showing was unnecessary.”

Further interesting parts of the cable:

It appears that this was the first time that Al Jazeera didn't follow the US official position on 9/11 and immediately received a lot of pressure from US officials. Under such pressure, the channel was forced to reassure that it would stay in the US official line in the future, through 'appropriate' documentaries 'suggested' by the US embassy on the issue.